Edge locations around the world

The closer your servers are to your users, the lower the overall end-end latency. Aircore’s Real-Time Delivery Network is distributed in multiple regions worldwide, including the United States, Brazil, Ireland, Germany, India, Japan and Australia.

Aircore’s smart routing technology routes packets to the right endpoint with minimal latency. This routing engine considers factors like user location, server location, and server load to make routing decisions optimized for each user. It also evaluates information about all users on a call together to co-locate them at endpoints to reduce stream switching latency. Aircore’s server-to-server dynamic stream routing reduces latency even as calls grow to large numbers of users.

The Aircore media engine is built on high-performance C++ code that is load-tested and optimized to create minimum latency as it routes packets to their destinations. Competitors often use Java, NodeJS, Go or other garbage-collection-based services that can create non-deterministic latency. Natively compiled code provides the best performance for packet parsing, switching, and routing latency.

Horizontal scalability
for millions of  users

Consumer audio and video solutions must be scalable to millions of users. Many live server systems have a fixed number of servers at one endpoint servicing a single event. This creates scale constraints as events grow. Aircore’s media service is a multi-region distributed mesh of servers. Our technology can serve individual calls with different servers across different regions, so we are not bound by the number of servers at a single endpoint. Aircore supports load-based and time-based scaling to adapt to platform load quickly. We support regional fallbacks if a region gets too loaded or is down. Managing streams with our highly efficient C++ code yields high per-server performance, which means a fewer servers needed to manage at scale. Which means lower costs for our customers.

Encoding and decoding live video is an intense operation for mobile CPUs. Video quality needs to adapt dynamically based on the CPU profile of each user’s phone. The Aircore media server adapts the quality of live video based on the CPU profile of each individual user’s phone. It takes into account each phone’s processor capabilities and allocates a certain amount of CPU to each phone for better performance and battery management. This is critical for older phones that require a higher % of CPU to perform. 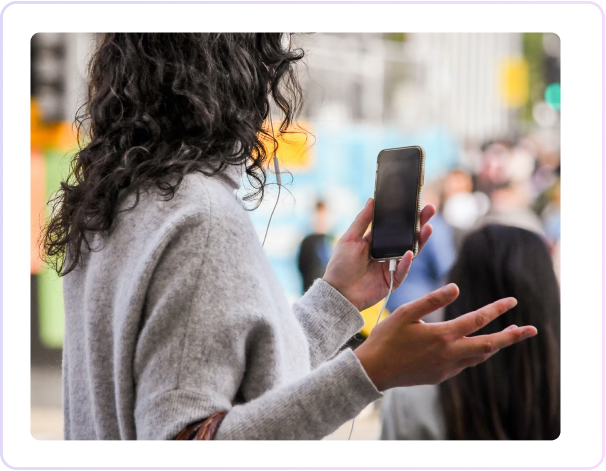 Aircore’s infrastructure has been used worldwide in real-world networks for years. It serves millions of iOS, Android and web users worldwide. We perform constant audio and video quality tests, automated network tests, load tests, and real-time monitoring tests to keep our services delivering at the highest quality with 99.99% availability.

Explore what Aircore can do for you